“I believe a future free of prisons, police and militaries is possible if we come together in the years ahead to build on the foundations our ancestors have established and dare to dream and create as much as we resist and dismantle. Abolishing the deep cultural militarism and dismantling the military industrial complex will require us to deeply question and unlearn the same logic that lies at the heart of policing, prisons, anti-immigration agencies and beyond. We must reject this common logic that tells us that violence somehow makes us safe, that cages somehow maintain security, and that wars somehow create peace.”

DemilitaRISE is working group bringing together GGJ members who are involved in grassroots organizing or peoples impacted by US militarism, both at home through police & ICE violence, occupied Indigenous lands, racial profiling, mass incarcerations & detention, and globally from diasporic war impacted communities as well as veterans.

Feminist Abolitionism along with About Face’s framework of the “many-legged monster of US militarism” have been aligning frameworks for how we understand how interconnected our different struggles are to one another.

DemilitaRISE is working to not only build shared alignment across our members, but also grow our collective political power as we work together to advance a divest/ invest strategy to directly move resources away from police, prisons, the pentagon, and war — and invest in Black, Brown and Indigenous led restorative justice, reparations, community leadership and collective healing. The work of demilitaRISE is a core pillar of GGJ shared work toward building a Feminist, Antiracist, Regenerative Economy. 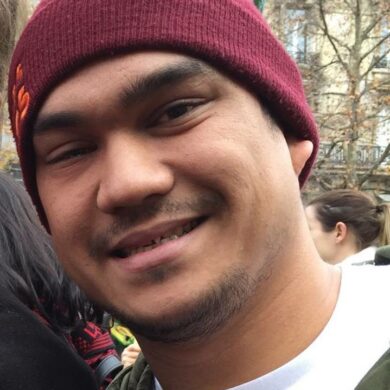 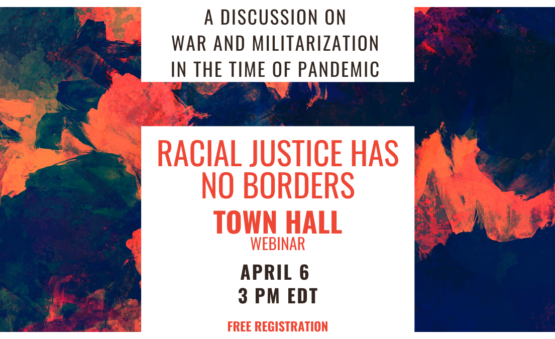 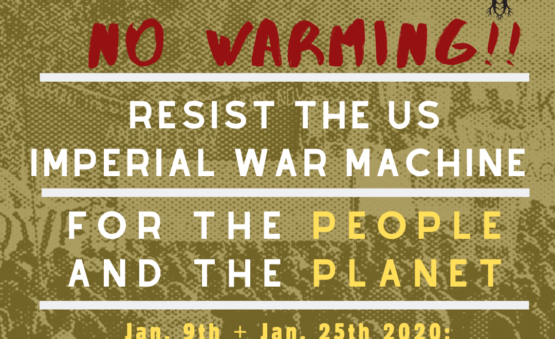 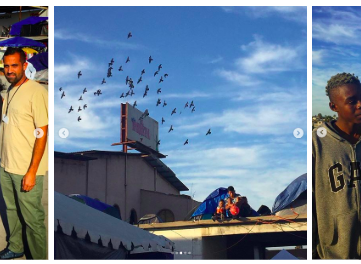