Grassroots Global Justice Alliance doesn’t normally organize around the electoral process. Our alliance represents a range of perspectives about how to engage in elections. While many of our members do strategic civic engagement work, others prioritize building self-governed community-led alternatives in regions where local governance is out of reach of the majority of the population. GGJ is an alliance that supports all of our members’ work through political education and convergence, prioritizing key issues that emerge as cross-cutting like climate justice, gender justice, and a just transition to a better economy.

But earlier this year as this presidential election season progressed, and the debate got more complex, and the structural violence inherent in the governance approach of both political parties was laid bare, our members across the spectrum were asking for room to discuss what was going on and the impact on their work. We organized conference calls for GGJ members with ally organizations and brought together thought leaders from organizations like Black Lives Matter Network, Mijente/Not1More, and the Stop Trump Network.

What emerged from those calls was a hunger to get out in the streets to coordinate an organized response to both the hate, racism, misogyny and xenophobia coming from the Republican party, and the militarized democracy promoted by the Democratic party. Our goals were to generate more of a public narrative that regardless of which candidates would be nominated at the conventions, we need to prepare together as a global movement for the period ahead; and to lift up the impact of the US presidential elections not only on our own communities but around the world.

In the first week of June, we decided to organize a caravan of leaders from the frontlines of crises to both major parties’ conventions, traveling from Cleveland to Philadelphia with stops in Pittsburgh and Baltimore to build with organizations in the region.

Then throughout June and early July as we watched multiple horrific events unfold from the mass shooting at the LGBTQ club in Orlando, FL to the murders of three black men at the hands of the police within a week of each other to the assassination of yet another environmental rights activist in Honduras, I had many conversations with folks about why we were prioritizing a caravan like this while so many communities in Baton Rouge, Orlando, Minneapolis were grieving.  We adjusted our plans to make room for honoring the tragedy and rage and grief so many were feeling, and integrated discussion time into our preparation for the caravan.  Ultimately we felt that these events were just making a stronger case for why we couldn’t let either political party off the hook.  It further strengthened our resolve to ensure that the themes of our caravan would center around the impacts of anti-black racism, militarism, and misogyny.

Just six weeks later, a team of 45 people came together in Cleveland to hit the road from the Republican National Convention in Cleveland OH to the Democratic National Convention in Philadelphia PA. We brought together communities of color and white folks confronting racism and xenophobia; women and trans people reclaiming feminisms for the grassroots; communities living on the frontlines of polluting industries to build a new economy; veterans and organized communities around the globe to end U.S. military intervention.

We spent nine days on the road together from July 19-27. The days were long, often starting with an early bus ride and filled with multiple back-to-back actions in the streets, interviews with the media, meetings with community organizations, and even voter registration. Despite the heat and the fast pace, our caravan of leaders maintained a lively spirit of camaraderie and forward looking inspiration.

As I reflect back on all we did in those nine days, and I remember how our members were so easily articulating the connections across issues and international borders, it gives me hope for what we’re able to do as a movement. 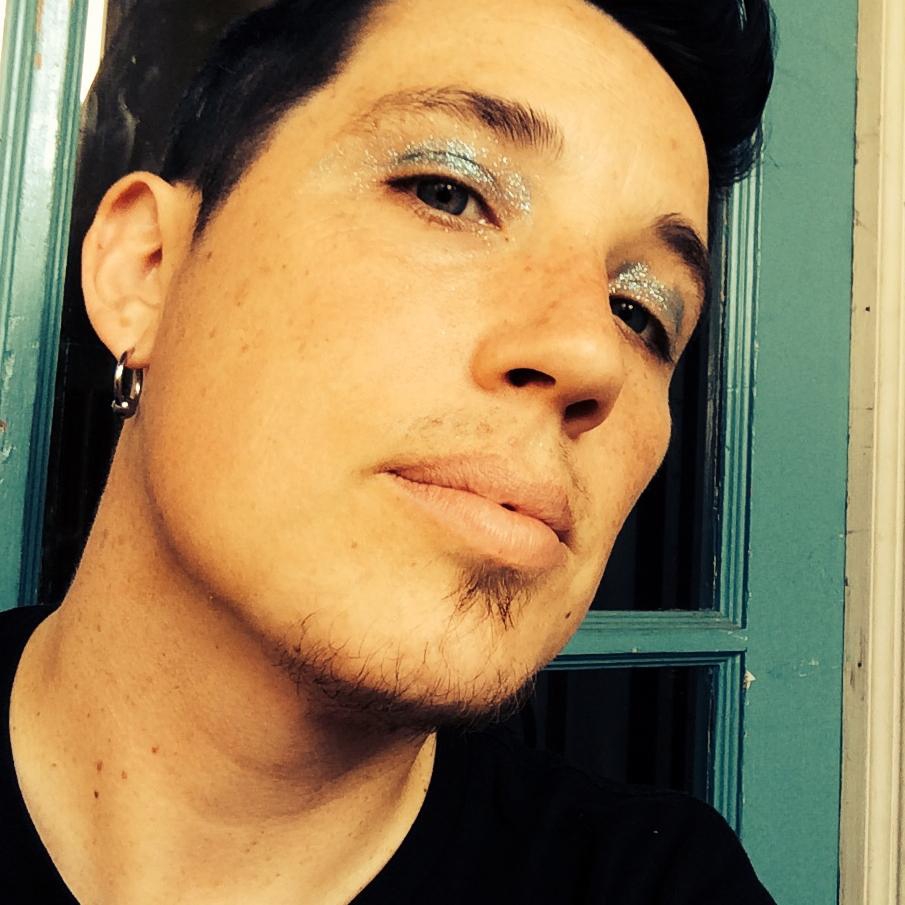