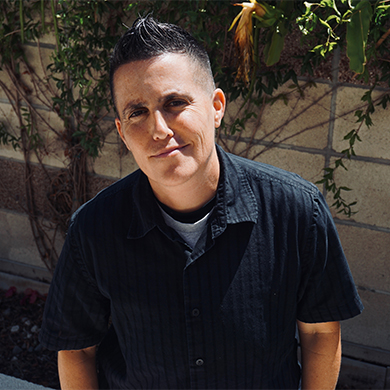 Jaron Browne is the Organizing Director, supporting the organizing team and leadership of GGJ members across our areas of work.  Since joining the GGJ team in 2015, Jaron has been building out GGJ’s Just Transition, climate justice and anti-militarism campaigns, including support for CJA’s Our Power Campaign, and other national and international climate justice and new economy campaigns.  Jaron has organized several GGJ and ITR international delegations in coordination with many of our global movement allies, and was a co-author of the report We Are Mother Earth’s Red Line, analyzing the impact of Paris Climate Agreement.  Jaron has also worked with GGJ member organizations to coordinate a series of Just Transition Assemblies and Strategy Labs in Detroit, Mississippi. Vermont, Seattle, and Rhode Island  Before joining GGJ, Jaron was an organizer with POWER and Causa Justa::Just Cause for nearly 13 years, building the power of working class Black and Latino families in the Bay Area.