GGJ was founded following the economic justice struggles against NAFTA and the WTO Battle in Seattle. In 2002, after a delegation of US organizers returned from the second World Social Forum (WSF) in Porto Alegre, Brazil, they decided that grassroots community organizers from low-income communities and communities fighting for racial justice should connect with social movements outside the United States. The alliance was officially formed at the first Membership Assembly in 2005, hosted by the Southwest Workers Union in San Antonio, TX.

GGJ develops the capacity for GROs to engage strategically with movements abroad in what we call Grassroots Internationalism by bringing these leaders together in a working relationship and a reciprocal solidarity model, such as connecting movement leaders fighting against the destruction of hydroelectric dams in Latin America with community members organizing around solutions to water shut offs in low income communities of Detroit. Since 2003, over 1,000 U.S.-based grassroots organizers have gone on GGJ international delegations, returning inspired, more politically developed and implementing lessons they learned into their campaigns and program.

Grassroots Global Justice Alliance (GGJ) is now going into our 15th year. We are a multi-racial, multi-sectoral alliance of more than 60 member organizations of the grassroots organizing sector building a popular movement for peace, democracy and a sustainable world. Our work is intergenerational, mix gendered and visibilizes the leadership of women, gender non-confirming people, LGBTQ and historically marginalized people in the US: Black, Latina/o, Asian Pacific Islanders, Arab, and white working class people. 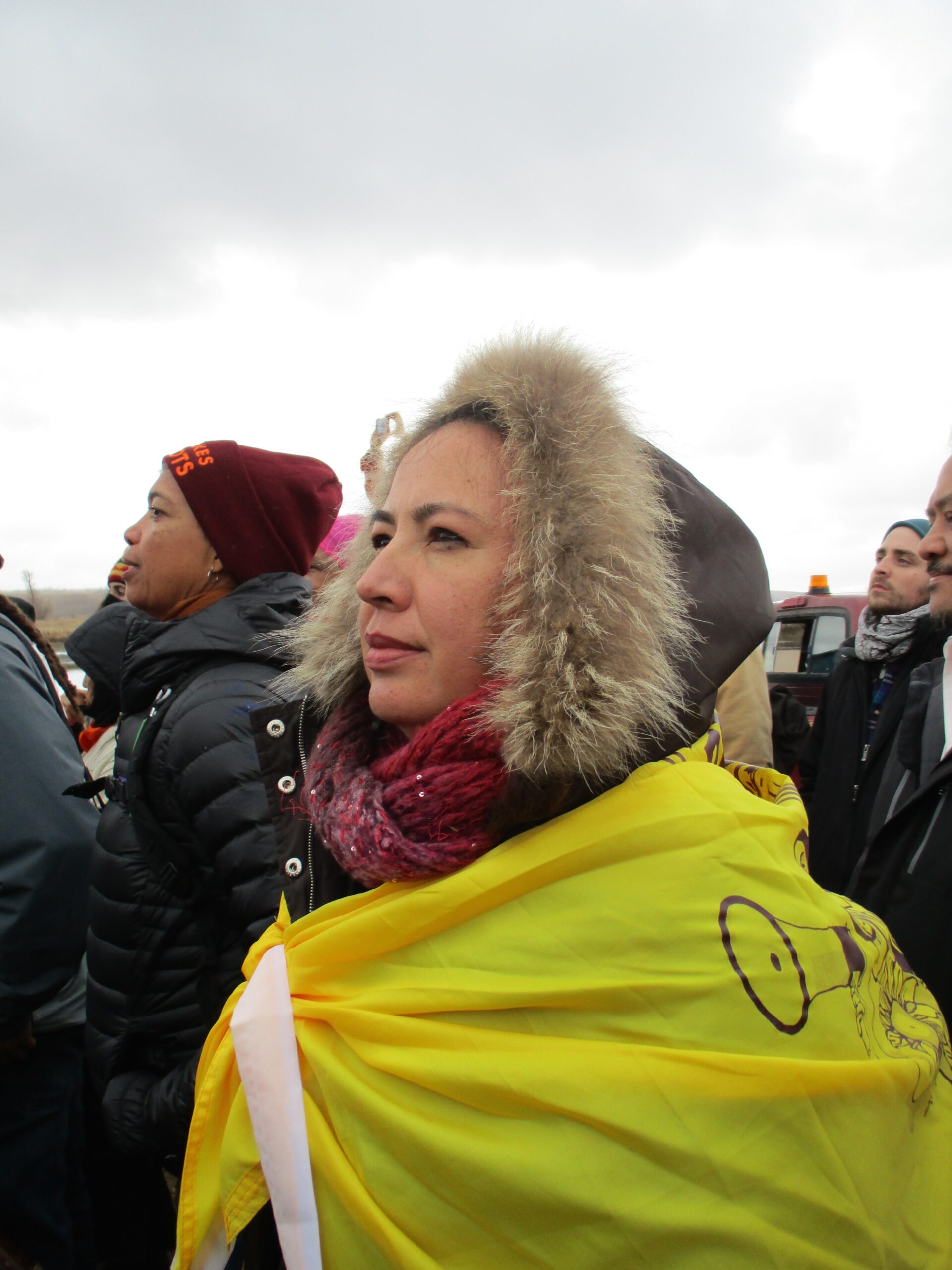 “…to be unapologetically Left, to capture hearts and minds with a political program of alternatives. It’s our time to win.”