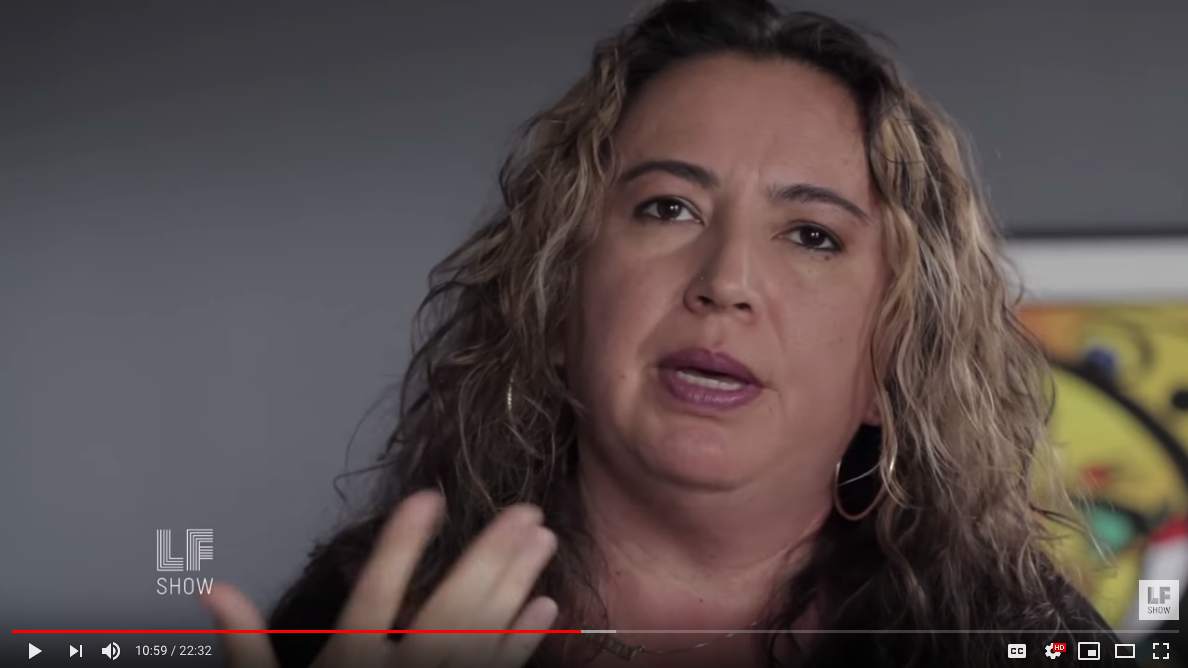 This week, American voters come to end of a long national “nightmare,” as Laura has called it. This electoral seasons has left many of us battered and jaded, resigned to hit the polls for a less than satisfying ballot. And yet, this is the same election season that has seen the urgent rise of bombastic movements such as Fight for $15, #NoDAPL, and Movement4BlackLives. So what happens #AfterTheElection?

How will we resist post-election complacency and the four-year cycle of civic engagement? How should we continue to mobilize against empire, capitalism, racism, and oppression when it’s not just the presidency at stake?

Our guests this week might have a few answers. Activists from organizations including Global Grassroots Justice Alliance, Southerners on New Ground (SONG), Equality for Flatbush and more, give us a sense of how to continue to engage with, and challenge, corporate politics. Featuring activists from a range of backgrounds, communities, and ages: Mab Segrest, Imani Henry, Cindy Weisner, Pamela Brown, Emma Yorra, William Brownotter Jr., Agunda Okeyo, Brigid Flaherty, Jodeen Olguin, and Richard Seymour.

They explain why it’s necessary that people continue to raise their voices against injustice – especially at the point that most of us will clue out of politics. Organizing communities on a range of issues, including gentrification and LGBTQI advocacy, our guests understand one thing well: the problems aren’t going to go away with a new president, no matter who it is.