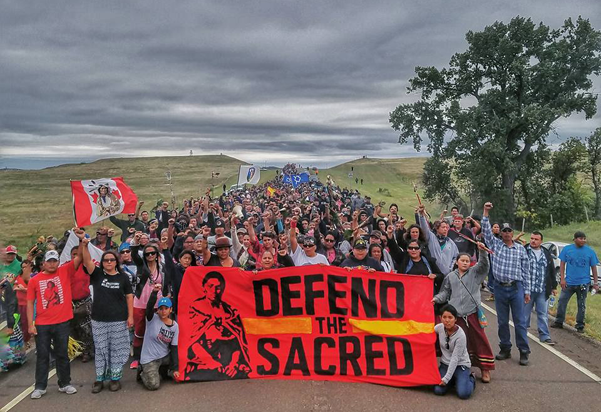 The only real solution is to KEEP THE OIL IN THE GROUND, develop alternative renewable energy systems that are community-controlled, and make a plan for supporting workers to shift into jobs in new sectors.