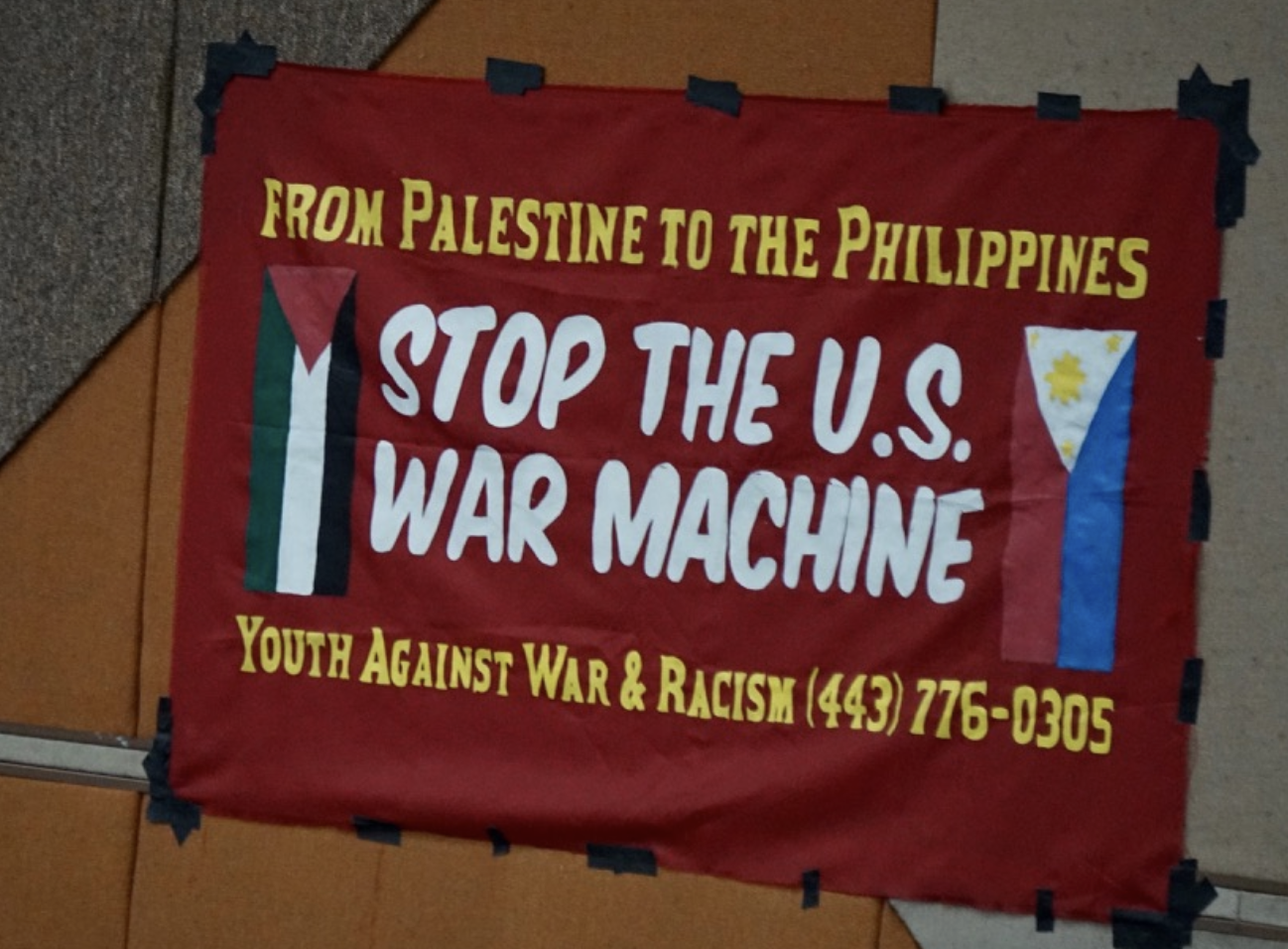 2012 is the first time since 1977 and the crises of the 1970s that NATO (North Atlantic Treaty Organization) and G8 (Group of Eight) will meet almost “together” – with the G8 convening at Camp David, MD and NATO in Chicago. Both will discuss today’s economic, ecological, and political crises and how to manage them in the interests of the global capitalists – the 1% of the world’s richest and most powerful economic and political elites.

NATO, G8, and its predecessor global institutions were put in place as WW II ended and the Cold War between capitalism and socialism on a global scale was heating up. Their purpose was to prepare for the future of globalization and militarization that we have come to know too well.  At that time these institutions were about domination and control of the developing global economy, and the destruction of all opposition – i.e., socialism and the Soviet Union.

With the fall of the Berlin Wall in 1989 and the dissolution of the Warsaw Pact and the socialist bloc, NATO and G8 transformed to contain crises in hot spots around the world and insure a favorable outcome, and to control struggles emerging from below – the growing movement of the 21st century dispossessed who are within every country and challenging the future of global capitalism.

Historical Context:  How did we get here?

Today’s domination and control is not new. It is a continuation of more than five centuries of development of the global political economy to secure global markets where maximum profit can be made, to produce with the cheapest global labor and natural resources, and to maintain political stability.

From the 1400s to 1700s, the global market system spread worldwide through colonialism – including military conquest and wars of genocide against indigenous peoples – the transatlantic slave trade and extensive use of slave labor in production for the world market, gender, racial and national domination, and the general exploitation and oppression of working peoples by the developing capitalist class.

The United States, in the 1800s, became the dominant imperialist force in the Western Hemisphere. Under the strategic direction of the Monroe Doctrine and Manifest Destiny, the U.S. prevailed in the Mexican-American War and the Spanish-American War.  The victory of the North in the Civil War concentrated power in the U.S. within the industrial capitalists.

While the United States was able to consolidate its hegemony over the Western Hemisphere in the 19th century, it was not until the mid-20th century – coming out of World War II – that the U.S. was able to establish hegemony within the western world.  At the same time, the success of the Russian Revolution in 1917 led to socialism in the Soviet Union, and in the post-WW II period the Warsaw Pact formed as the core of the socialist bloc. The Cold War between the socialist and capitalist spheres of influence ensued.

In this period the global economic expansion was driven by the destruction of WW II and the need to rebuild and, thus, the development of industrial and financial global corporations that pushed outward the globalization of the political economy. Popular struggles for workers rights, racial and gender justice, and anti-colonial / anti-imperialist liberation movements gripped the countries of the world. Major reforms were won, new social contracts between the popular classes and the ruling class negotiated, and national liberation was in the air.

For all these reasons new global financial and military institutions had to be created to expand, to contain, and to dominate the new world order.  In part because the United States was the only western nation to emerge unscathed from WW II, it was able to become the hegemonic capitalist power. Because both the United States and the Soviet Union came out of WW II as dominant world powers, this set the stage for NATO, G8 in the 1970s, and its predecessor institutions.

From the 1940s to the early 1970s the Bretton Woods institutions (IMF, World Bank, GATT), the Marshall Plan (European Recovery Program), and NATO as the military arm were able to carry out their role in the global political economy.

The oil shocks in 1973 and the global economic recession necessitated another economic and political formation to help manage the crisis. The United States, the United Kingdom, West Germany, Japan and France gathered in Washington, DC in 1973 and formed the Group of Five (G5). Italy joined in 1975, making it the G6; and in 1976 Canada joined, so it became the G7.  The technological revolution with advances in productivity, distribution, and communication helped fuel globalization in this period.  Though, it also helped fuel displacement of labor from the productive process, and increasingly recurrent economic crises.

NATO and the G7 met together for the first time in 1977 in London to take stock of the current global crisis and to chart a course that led to their neoliberal policy agenda and increasing militarism.

In the 1990s, with the fall of the Berlin Wall in 1989 and the dissolution of the Warsaw Pact, the landscape of the global political economy changed, as did the institutions controlling and containing it. Russia joined the G7 in 1997, making it the G8.  In 2005 the G8+5 (Brazil, China, India, Mexico, and South Africa) formed. G8 summits, designed to manage increasing crises, addressed a broad range of problems and extended invitations to many nations and global institutions and agencies.

NATO’s military mission also expanded in the 1990s to deal with the breakup of Eastern Europe and the Soviet Union. And its membership incorporated several new nations stemming from these breakups. In the 21st century NATO, as global capitalism’s military arm, extended its sphere of activity to the Middle East and Arab world (most notably Afghanistan, Iraq, and Libya),  and to Africa – including Sudan and the Indian Ocean coastal waters off Somalia, allegedly to combat piracy. It’s new “strategic concept” includes environmental and food crises – mainly because the popular response to these crises is viewed as cause for military intervention.

Intensifying economic crises, ecological collapse, and a wave of austerity sweeping the globe characterize the 21st century. Local, national, and global struggles from below are arising across the world. The major response from the global 1% is increasing repression and militarism, linking more deeply the war abroad and the war at home.

Why in May 2012 are both NATO and the G8 holding meetings? For all these reasons and more. The world is going through a fundamental change, and the NATO and G8 nations must take into account China and other emerging market economies. The big questions are: “Is there a power shift from West to East? What does this mean for the West? And can the West continue to expand, to contain, and to dominate the global economy under these new conditions?”

However the struggle around these questions unfolds, there will be no resolution of the many crises. The question for us is how do we indentify and take advantage of openings to expand and build our bottom-up movement for equality, justice, peace and democracy. The struggle will be joined in Chicago. See you there!