I had the opportunity to participate in the first “International English Language Course on Political Training for Political Educators”. The course was done at the Florestan Fernandes National School in Guararema, Brazil

from March 23rd to May 2nd. I never would have thought that going to school at my age would be such an impactful experience for me. Now I have to admit that I wasn’t sure what participating in the course was going to be like but I have done many meetings, gatherings, retreats, trainings, conferences and delegations but this was different. I was one of about 60 students in the class from many different movements and organizations, and 17 countries. Participants in the class came from the United States, Zambia, Zimbabwe, China, India, Greece, Turkey, Canada, Trinidad, Haiti, Kurdistan, Mauritius, South Africa, Mexico, Sir Lanka and Tanzania. My classmates were great people with all but one younger than myself. Now I was trying to write about my time in Brazil as a report back but it’s not working so I will just share some of the highlights of my time in the program.

Let me start with a description of our life at the school, I am so glad I didn’t have a clue about the daily schedule and the expectations for our participation in the class before committing to participate. Our daily schedule was up by 6am, sometimes a meeting with my NB group at 6:40am then breakfast as 7, mandatory attendance for Mystica at 7:45am and first class at 8am, coffee break at 10am then back to class until 11:45 when it was time for me to go to work in the kitchen for lunch at 12noon. Then most days it was back to class at 4:00pm until 6:45 when I would have to go back to the kitchen to work the dinner shift and then back for meetings or class at 8:00pm. I like to say here that working in the kitchen was my militant work and the crew I worked with was amazing making for a great time. Every student was assigned a work assignment as that is how the school is able to operate, there are few paid positions at the school. Work in the kitchen also included participating in meetings to review our work and make suggestions for how we could improve things and resolve problems. We lived in dormitories where we had to organize ourselves to insure the room and bathrooms were kept clean and sanitary. Our showers were solar so that I was motivated to get up and in the shower early as to get hot water.

Our classes were intense, our presenters for the different topics/subjects were all great although some were more interesting than others. The lectures were good, the debates even better and learnings from my classmates about the issues they struggled with were great. We all had to give presentations about the organizations/movements we were a part of, our work, the places we come from and a little history to help understand the context of our work. We had classes 6 days a week and sometimes 7. We were organized into base groups called an NB, I was part of the Mycelium NB.   Our class after much discussion decided to give ourselves the name Rojava and I’ve been known to refer to our class as the Rojava Family. A main feature of our learning during the program was the Mystica, a part of the program with a strong spiritual nature and an awesome way to do consciousness raising and political education. I have to say that for myself I learned more from watching Mystica, creating Mystica with my NB group and participating in Mystica than almost any other part of the program. Mystica dealth with almost every issue you could imagine. I was able with my Mycelium group to do a Mystica focusing on the case of political prisoner Mumia Abu Jamal calling for his release and the elease of all political prisoners from US prisons introducing folks from around the world and Brazil to the history and case of Mumia Abu Jamal.

There were a lot of parties and partying but oftentimes the pace of the daily study and work schedule didn’t leave me a lot of energy to participate. We did as a class organize cultural 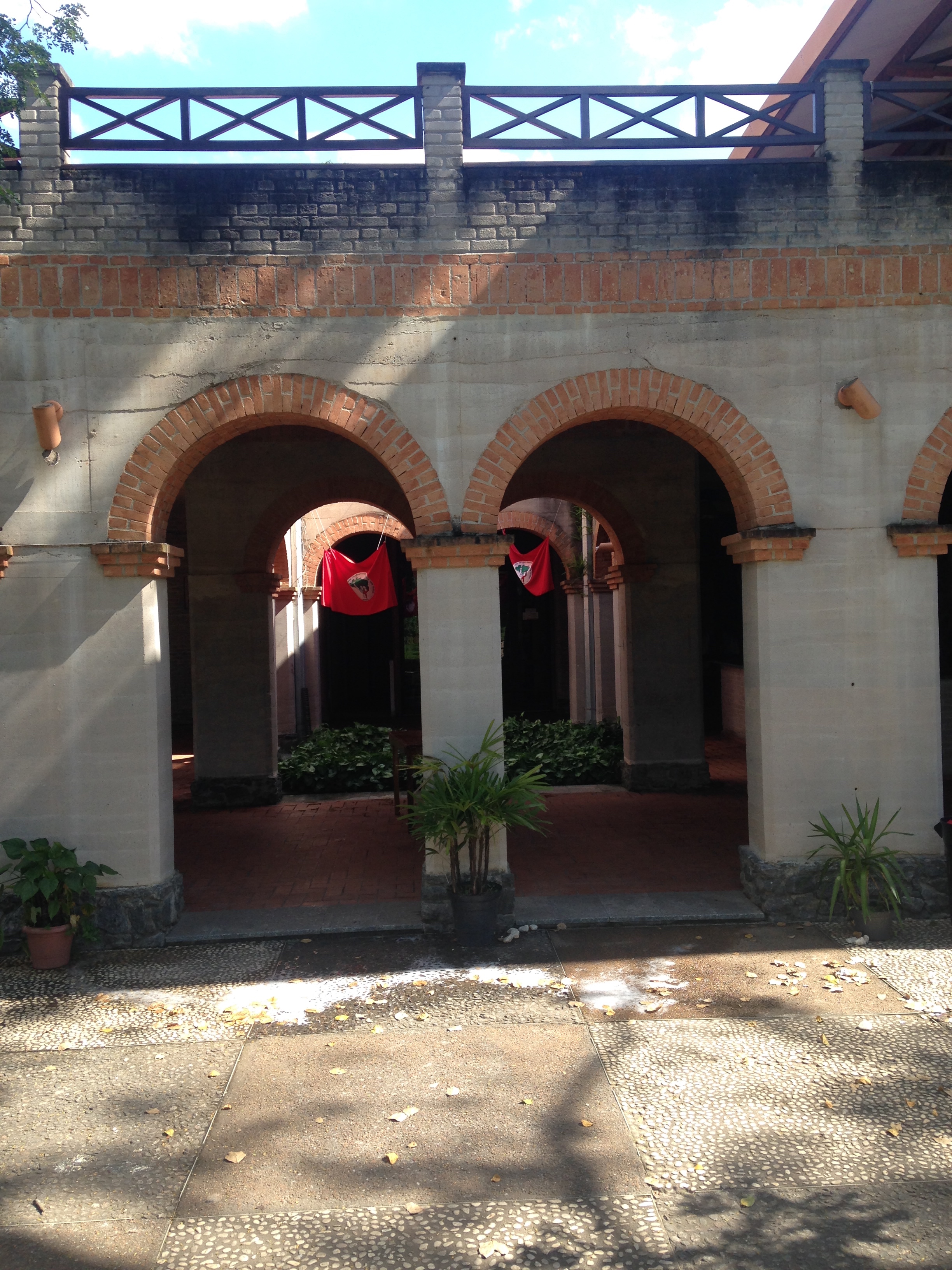 night gatherings as we shared aspects of our culture, music and traditions and while these were great social occasions they were great opportunities to learn more about each other also. Our class had a number of very talented musicians, singers, poets, dancers and rappers.   Many of our parties and social time included the consumption of cachaça, a Brazilian drink made from sugar cane and a perfect mix for lemonade.

I should say that we were in class for 5 weeks and did one week out in the field. I was with the group that visited indigenous communities and the town of Dourados. These Indigenous communities are under attack from huge landowners who kill, burn up holy sites and prayer houses, pushing people off the land and stealing land. I want to say here that one of the most amazing parts of my trip to Brazil was my time here, I was so touched watching people put their beliefs and spirituality to work for them. It was during my time here that I learned a lot about myself and began rethinking my relationship to what I believe, how I practice what I believe and it’s connection to my understanding of spirituality.

I went to Brazil to sharpen my organizing skills, get more grounding in my understanding of the theory of how change happens or has happened in the past, learn how to do more effective political education and learn about struggles all over the world. What I accomplished was so much more, I am now connected to an international collective who see all our struggles as connected, I am of the Rojava Family and working for a new world free of the oppressions, war and poverty that we know today is my promise to my friends, family and comrades.