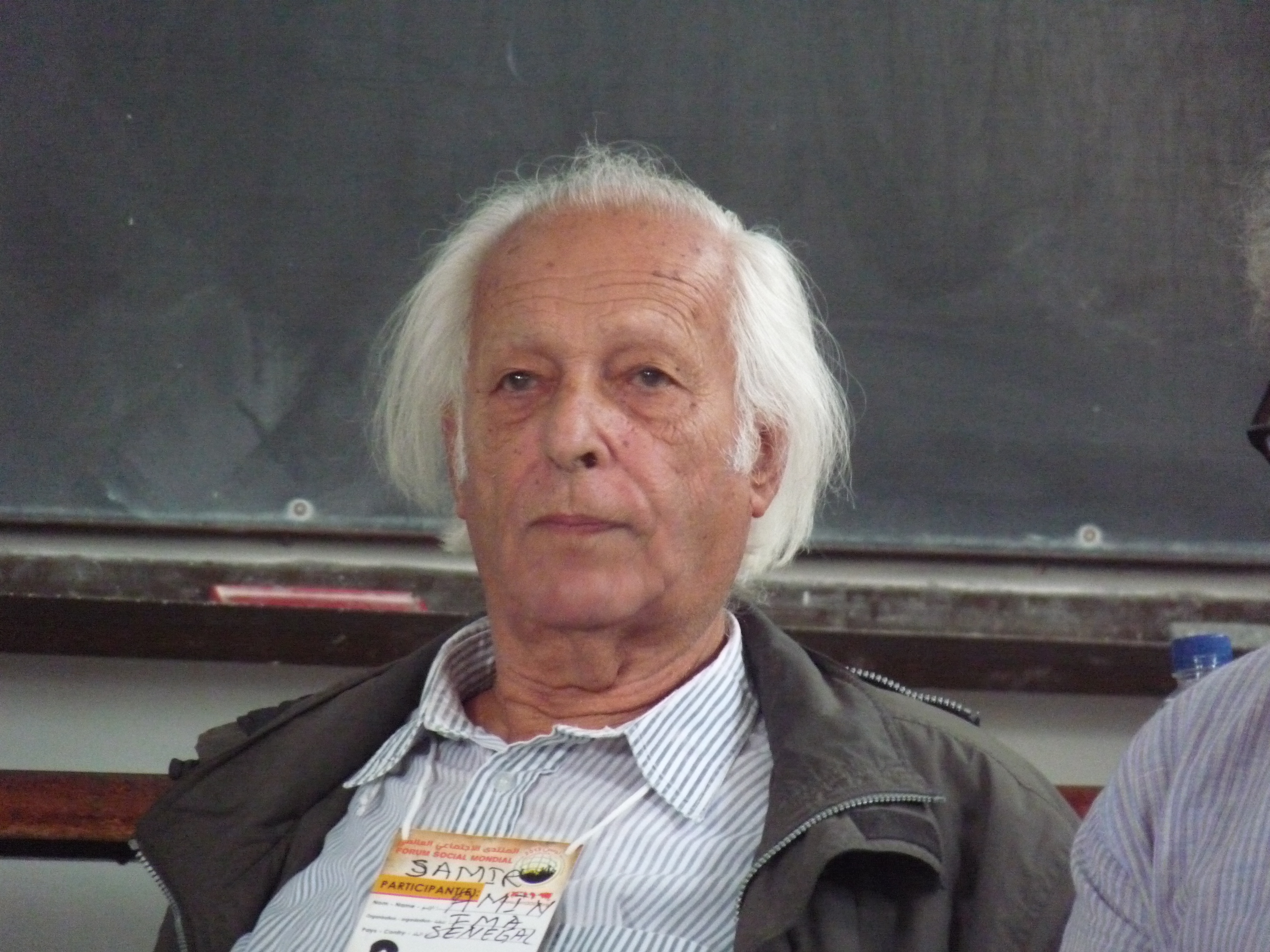 Those who come to the World Social Forum are those who are able to pay for it, and therefore it makes a selection which excludes, unfortunately, many of the movements which are in struggle, of organizations, classes, which are in struggle here or there. And which of course are perhaps sometimes more important than the extent that they are reflected by the number of intellectuals that come here or not.

I have written on the subject of the Arab Spring. Even a book, that you can find in English, which was published last year. But I would say what has happened should be no surprise. That is, there was a gigantic, popular, movement. I am referring  particularly of Tunisia and Egypt – the other countries’ conditions are very different – a gigantic, popular, movement which got rid of the dictators Ben Ali and Mubarak, but not of the regime, not of the system. And the outcome of this first stage has been expressed, you can read it on all the walls of Cairo for the past six months: “The revolution has not changed its system, but it has changed the people.” The refers to the fact that the Muslim Brotherhood, who are in power in both countries, are just continuing the same system, exactly the same system. Nothing has been changed. The same so-called liberal policy, the same submission to imperialism, the same social disaster. Everything is continuing, under the so-called democracy. And this democracy is seriously menaced in both countries by the monopoly power of the Muslim Brotherhood. They seized this power through going forward with fast elections. While the transition should have been what the movement wanted, a longer transition, in order for this movement to be able to organize itself.

But the overthrow of Mubarak and Ben Ali has changed the people. In the sense that the people now, who have proved to themselves their capacity to overthrow any dictatorship, will also get rid of the Muslim Brotherhood dictatorship.