Rodrigo was one of two GGJ members who participated in the Grassroots International Travel for Change delegation to Palestine, from October 27-November 6, 2014. Delegates participated in the olive harvest and learned about the struggle of the Palestinian people for self determination and food sovereignty. Stay tuned for a reportback conference call this winter.

The occupied territories of Palestine sit almost 7000 miles away from my home in Albuquerque, New Mexico. 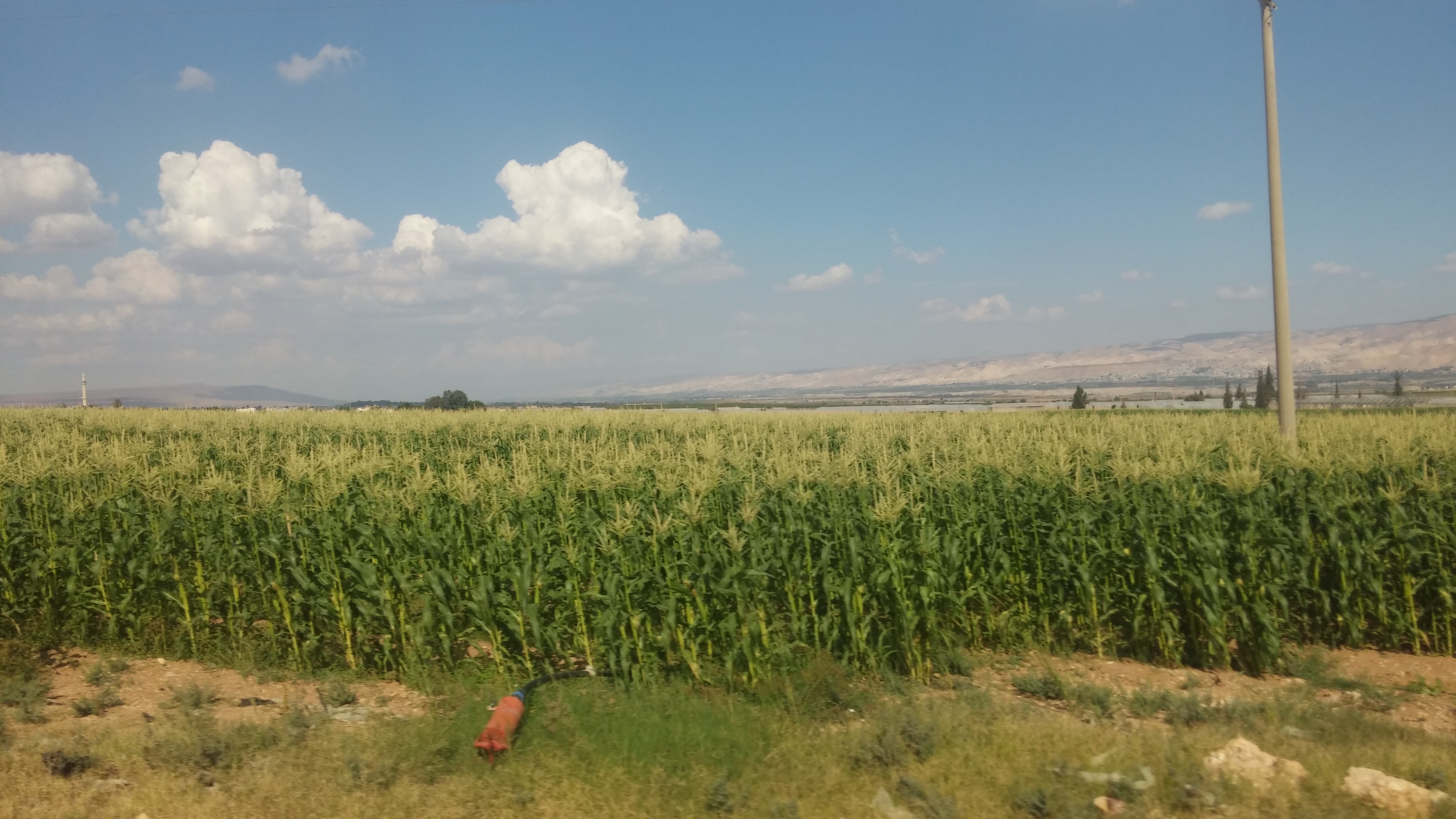 t is literally half a world away. But in many ways it felt like I never left.

I grew up in the occupied territories of the Rocky Mountain west of the North American continent, in the heart of Aztlan. Much like the occupied territories of Palestine it is an intensely beautiful part of the world with an intensely brutal history. It is a history of colonization, of land grabs, and genocide; but also a history of struggle and resistance.

In 1848 the US signed the Treaty of Guadalupe-Hidalgo, ending its war with Mexico and ushering in an era of settler colonialism that epitomized the uniquely “American” ideal of Manifest Destiny.

The Indigenous and Spanish speaking Mestizo peoples of what would become the western United States had already been colonized, mostly in the name of the Catholic Church for over two centuries. The conquistadors who moved north were famous for their banner cry of “God, Glory and Gold”. They were also famous for the cruelty they practiced in their subjugation of Indigenous peoples. In 1680 the Indigenous leader Popay helped organize The Pueblo Revolt in New Mexico, the first instance of indigenous peoples pushing the colonizers out.

The period of colonization that followed westward expansion of the US Empire would quickly find the communities, cultures, languages, and life ways of Indigenous and Chicano communities under attack once again. The US military expansion that accompanied the settlers would also quickly become famous for the brutality it practiced on these communities. The post civil war period known as the Indian Wars, saw a rapid intensification of this brutality. One of its more subtle measures was the use of Black soldiers in these ‘Indian Wars’. The units that became famous as the ‘Buffalo Soldiers’ would find their way to New Mexico in the hunt for Apache leaders like Geronimo, Victorio, and Nana among many others.

In the 60s and 70s my mother’s home community of Taos became a destination for the hippies. Decades before that it was a haven for artists from the East Coast, what eventually became known as the Taos Artists movement that helped introduce the world to “Southwest Style”. Nowadays it is a playground for the wealthy elite, for skiers and snowboarders, for backpackers and white water rafters; a haven for tourists who come to gawk at our quaint adobe homes and take pictures of our colonial period churches and Pueblos. The Chicano and Indigenous people are still there, but every year it gets harder to maintain the land base, the water resources, and the way of life. For every Dennis Hopper, Julia Roberts, and Donald Rumsfeld that decides to build a million dollar adobe mansion it gets harder for the poor and working people to keep up with skyrocketing tax bases. It gets more expensive to keep your water rights. It gets harder to stay. This is arguably the third force of colonization that our beautiful state has undergone.

If you take into account the fact that the military is our largest employer; thanks to the nuclear weapons research and proliferation industry, the military bases, weapons facilities, the massive military industrial complex (Raytheon, Northrop Grumman, and Lockheed Martin all have facilities in New Mexico) and now the nuclear dump (The Waste Isolation Pilot Project in Carlsbad) it becomes pretty evident New Mexico is still very much a military colony of the United States. One of the main reasons the states of Arizona, Utah, and Colorado were carved out of the New Mexico territory was to surround, isolate and subjugate the indigenous and Chicano communities who make up the majority of the population of New Mexico.

I say all of that to offer a little context to my thought process. 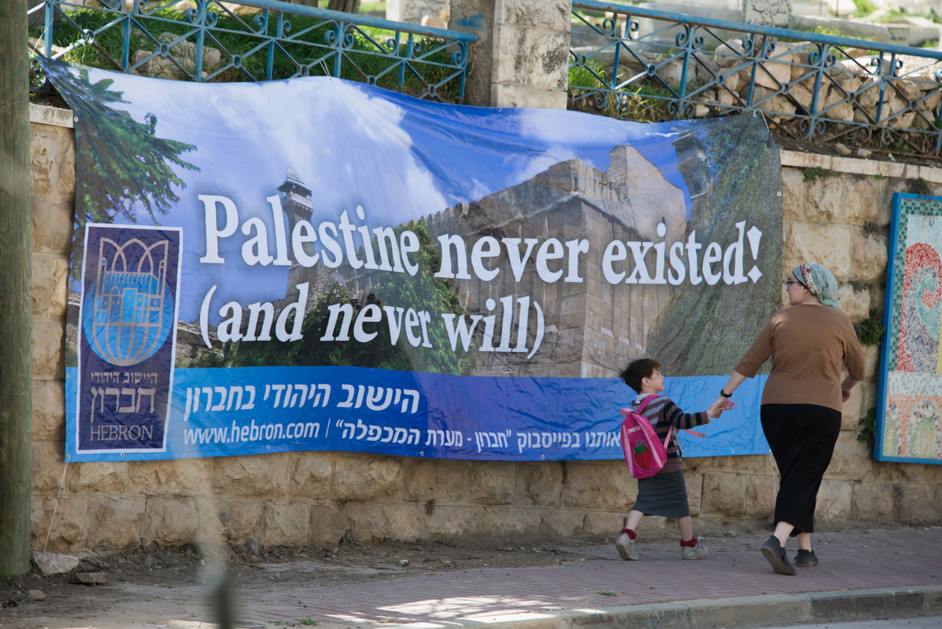 Steal the land, admit that it’s wrong; but keep doing it anyways. The banners may not say, “God, Glory, Gold” anymore but the fundamental concepts are the same. They’ve changed the war cry now to read “Freedom, Democracy, and Security”, but nothing about its intent has changed.

On our last night in Ramallah I told Jamaal Juma from the organization Stop the Wall that he needed to come visit us in New Mexico. We talked about how I could show him the wall that ‘protects’ my state from the now foreign country that it used to be a part of. Jamaal offered that we should compare them, and see whose wall is bigger.

This is the most amazing thing to me about this journey, the humor and graciousness that the Palestinian people hosted us with. We heard horrific stories from dozens of people about the brutality of the occupation. They told us stories of resilience and resistance and struggle that will stay with me for the rest of my life. Everywhere we went we were immediately offered coffee and tea and laughs. We heard from many of our hosts that you can’t take everything so serious, if you allow it to drag you down then the occupation had already won. This was a central theme from many of our hosts. You have to keep living, and you have to fight back.

Abu Nidal, a man whose house has been completely surrounded by the wall, told us that he is grateful to be the one to fight back. He forced them to build him a gate, when they wanted to control the gate he fought them. The Israeli occupation forces then offered him a gate but it would remain locked and they would keep the key; so he fought them again. He has the key to his gate in their wall now. But his home just like most homes, it seems like, has a demolition order on it. His only interest is to create a life for his family that is worth living, “But if you throw a rock at me I will throw one back.”

Another man we met named Abu Saqr, his name means Father of the Eagle, in the Jordan Valley shared his story with us. The Israelis have demolished his village 7 times after they built a settlement on his traditional lands. Every time they demolish his home he rebuilds it closer to the settlement. He says that the next time they come to demolish it, he will rebuild inside the settlement. Abu Saqr has 25 children, the Israeli settlement on his land has 35 settlers, he says this is his battle; they are 35 so he must be 40.

Abu Saqr and his wife introduced us to their baby girl named Sumud, who was born during one of the demolitions. Sumud in Arabic means steadfast.

This is what she represents to her father and the people of Palestine. Steadfast perseverance.

Steadfast perseverance in the face of oppression.

Steadfast perseverance in the midst of brutality.

Steadfast perseverance in the struggle for liberation and self determination for the people of Palestine and the people of New Mexico and people everywhere.

Painted on one of the tents in the village of Sussiya is a quote from the Palestinian poet Mahmoud Darwish, “On this land is something worth living for.”

To me, this is everything. Sussiya is a farming village that lives everyday under the threat of demolition. They have a demolition order claiming the land as being a place of historical significance and that no one should live there. This obviously didn’t stop the Israelis from building a settlement just up the hill. The people live in tents and caves that are regularly demolished and rebuilt.

One of the village elders was very clear in his sumud, he said that he was born in Sussiya and he will die in Sussiya. Either god will take him or the army will, but either way he’s not leaving.

In Sussiya we also met a farmer and his family, a man named Mohammed Jboor. We helped plant olive tree saplings in his field. The settlers have destroyed over 100 of his olive trees over the years. Every time they destroy the trees he plants new ones. One of the things Mohammed said that sticks with me is that the struggle of Palestine is about much more than human rights, “Rights without power only makes sheep”. 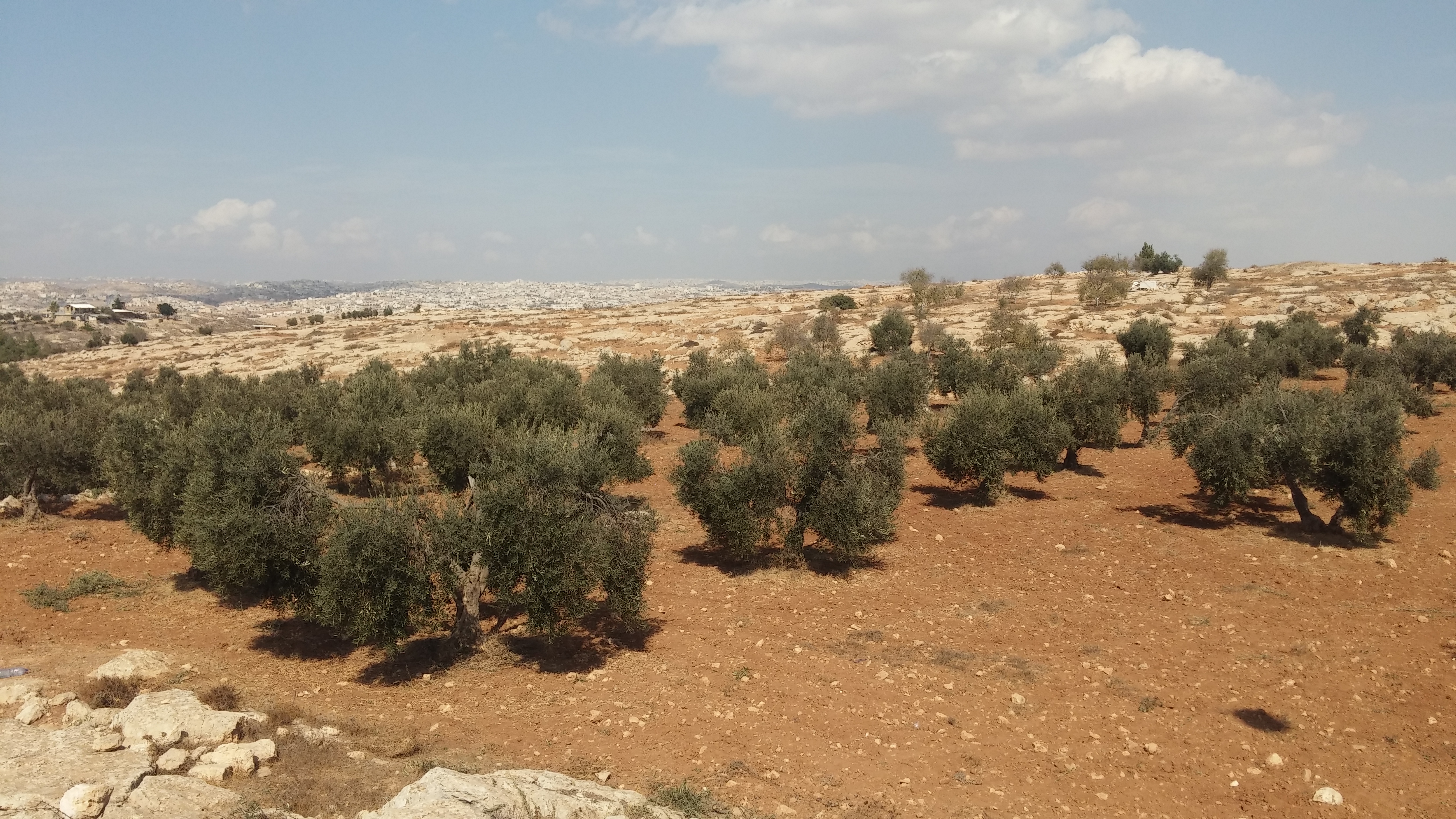 I feel like this is the most important point of this journey.

There are almost 2000 NGOs in the West Bank, working on everything from prisoner’s rights, home demolitions, women’s empowerment, and human rights issues, to farming and agriculture. A powerful young organizer named Mariam Barghouti was very clear that Palestine doesn’t need more saviors, Palestine needs solidarity. It’s not our place to romanticize their struggle, there’s nothing romantic about it. It is our job to stand alongside Palestine and her people; to uplift and amplify their struggle and their voices. It’s the Palestinian people who will determine her future, and it is our duty as her allies to stand and fight with them against the forces of colonialism, empire and oppression.